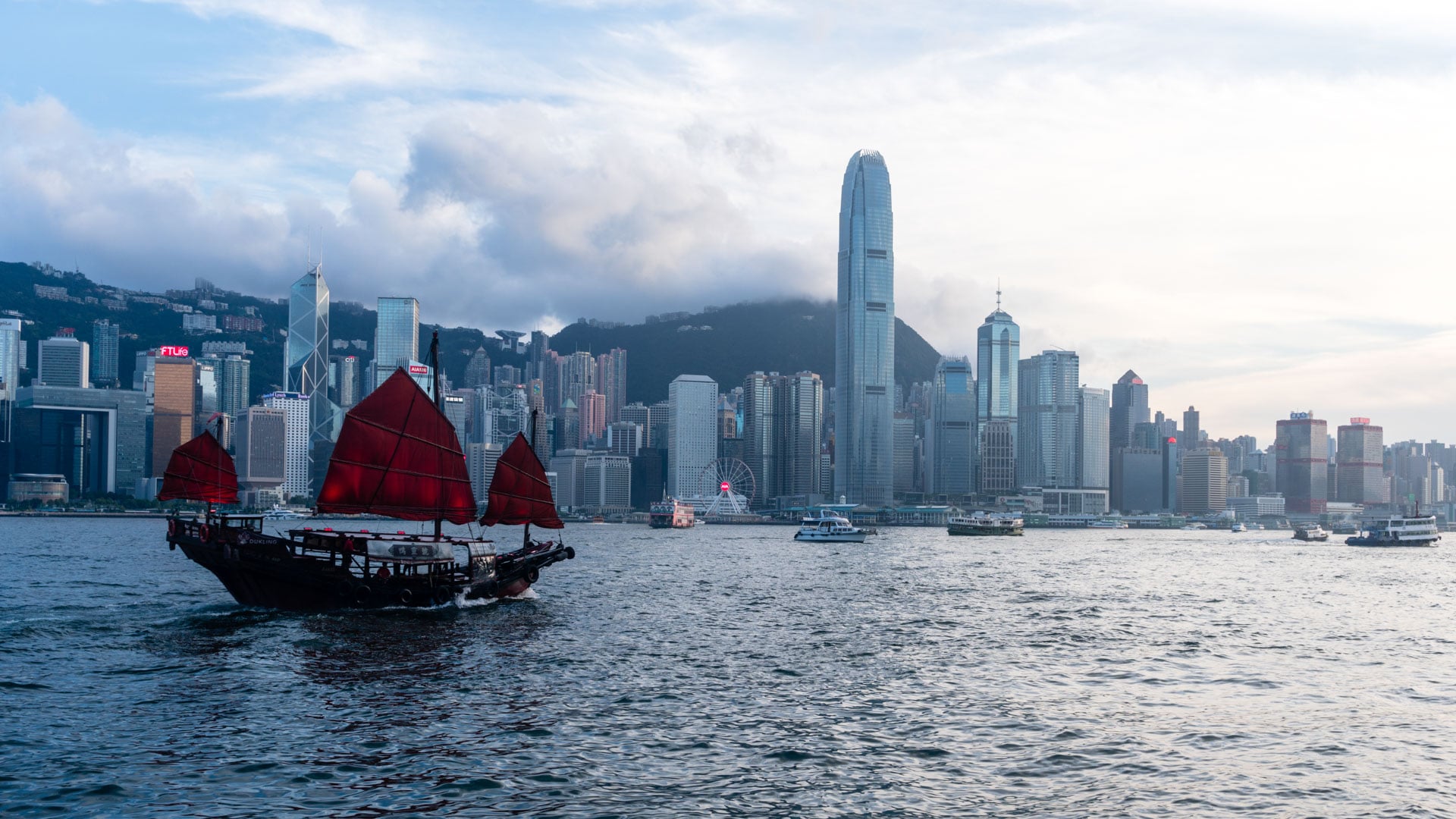 Skyscrapers that hide bits of nature; an opulent, modern, developed city that plays hide-and-seek with tourists…
Welcome in Hong Kong!

A long and unexpected stage of our journey, Hong Kong did not disappoint us: behind its skyscrapers and main streets where opulence, stressful and superficiality life reign, we discovered more traditional neighborhoods, bits of nature for hiking or swimming, villages where life is good. Return with a touch of nostalgia on this main stop, a real upheaval in our journey!

Hiking through the past on Lamma – Hong Kong

When we arrived in Hong Kong by the sea in the middle of the night, we dropped the anchor off a semi-wild, semi-industrialized island called Lamma Island. From the boat, we watched fascinated the island’s busy fishermen on their small boats, wondering if we were actually in Hong Kong… When after a few months temperatures became bearable (unlike the city life, which had become unbearable), we remembered Lamma and decided to give it a go.

Read More »Hiking through the past on Lamma – Hong Kong