Be prepared for cultural shock including food, lifestyle, traditions, taarof, alphabet which are all different from what we know… Our habits get easily lost; the life change completely! This is undoubtedly what creates the beauty of Iran, an exotic country which one wants to immerse in all its secrets… However, before exploring the Iranian unknown, we advise you to read our small list of things you should ABSOLUTELY know before traveling across Iran!

Did you know that in Iran, VISA and Master Card credit cards don’t work? (joy of sanction measures against Iran…)

That’s why it’s necessary to take some cash before traveling, preferably in euros or dollars, to exchange as much as you need in exchange offices (which have a better rate than official banks). In our case, since we had been on the roads for 16 months, we didn’t even have a single Euro with us anymore. Fortunately, we found a bank in Armenia to withdraw some money and exchange notes in euros without any commission.

When we arrived in Iran, we became millionaires! Prices easily reach several hundred thousand of Rials (100000 Rials, ~ 2 € in March 2018)! To avoid frightening customers with bills which have several zeros, Iranians prefer to speak in Tomans. Each Toman corresponds to 10 rials (so you need to remove a zero of Rial to call the amount of money in Toman). But even removing a zero, it’s still huge for some Iranians who prefer to give you a figure… So in summary, if you are told “5”, it corresponds to 50000 Rials – or 5000 Tomans. Do you get it?

You should know that many websites are blocked in Iran, such as online booking sites, as well as most social networks (Facebook, Twitter) and instant messengers (Messenger, Telegram). Instagram is an exception – at the moment… If you want to surf Internet freely, we strongly advise you to download a VPN before leaving for Iran!

Being a woman in Iran

As you may already know, every woman traveling to Iran is subject to very specific rules. Here are a few:

To greet a person of the opposite sex, wait for him/her to greet you: some Iranians are very religious and refuse to shake hands with the opposite gender…

In some cases, when you develop a strong friendship with an Iranian, they may kiss you 3 times on each of your cheeks, however it only happens among the same gender.

Before giving a thumb up as an appreciation gesture, note that in Iran this sign is perceived as an insult – equivalent to the middle finger sign!… However by the use of Internet and social media including Facebook and its lue thumb up sign, most young Iranians understand that you don’t try to offend them. If you like something or are enthusiastic, just say it! For hitchhiking, show your direction or sign to cars so they slow down, it works very well.

First rule: before entering somewhere, shoes must stay outside! Your dirty soles should not touch the beautiful Persian rugs on which Iranians are used to eat – and sleep!

About hygiene… If you are not used to Turkish toilets, ask to explain how they work. From the bearing of special slippers to the use of toilet hose, this educational process promises to be very… funny and informative!

If Friday night means “TGIF” for most of people; Friday marks the end of the week for Iranians. Offices and shops are closed on Friday. But Friday of what year? Good question! Persian New Year starts on March 21st, which is the beginning of the spring in Iran. In 2018 of our calendar, we celebrated the year 1397 in Iran. So we let you make the calculation!

Taarof is a cultural practice of politeness deeply rooted in Iran. <strong>It’s partly composed of propositions which are not really sincere but just said due to courtesy</strong>. The problem is that it’s very difficult for a non-Iranian to understand whether something is Taarof or not. This can sometimes lead people to difficult situations of misunderstanding. In such situations, how can we be deal with Taarof? What to do and how to react?

After a taxi ride or when it comes to pay the driver, they refuse to take your money and say: “you are my guest, welcome to Iran!”

Probably Taarof. Like everywhere, when you take a taxi or buy something, you have to pay! Insist at least 3-4 times to make sure that they accept it. In the majority of cases, this is only a way to be polite with you, and they will accept your money after the first insistence.

Someone refuses your gift

You are invited by Iranians and want to give them a present, but they politely refuse your gesture.

Probably Taarof. Insist on giving it and tell them that this gift comes from heart, they will eventually accept with pleasure!

During a sightseeing, a walk in the street or in a park, when a local comes to talk to you and invites you to their home for a tea, a meal, a night.

Maybe Taarof. Do not accept right away, answer first “it’s very nice of you, thank you”. If it’s Taarof, the discussion will end. It is also important to judge the situation. For example, if your interlocutor is busy or in the middle of his job, it is certainly Taarof. If he insists, maybe he really wants to invite you!

You eat at the restaurant with Iranian friends. At the end of the meal, they insist on paying the bill.

Maybe Taarof. To be sure, politely refuse many times by saying “it’s very nice of you but no, mersi” and observe the reaction of your friends. If they are insistent despite your repeated refusals, it may not be Taarof … Be even more careful if they are students or without big incomes.

You mention in front of your Iranian hosts or friends that you want to see a particular site in Iran. They say you: “Great! We can drive you there tomorrow!”

Maybe Taarof.Before answering, see how is the situation. Do your friends work the next day (Friday is the day off in Iran)? Do they have a car? Have you built a strong friendship with them, that they want to spend more time with you? In any case, refuse clearly. If they insist in a very persistent way, maybe they really want to take you, or it’s still Taarof… Give them a way out and say “it’s very nice of you, let’s see how things go tomorrow”.

Someone offers you something

You are invited to visit Iranian friends and at the end of your stay, they offer you a souvenir.

Probably not Taarof. It’s probably not Taarof, especially if the item was chosen by their care and not valuable… Tell them “mersi”, and add “but I can’t accept it”. If they insist, it’s really a gift and not Taarof!

Accepting by mistake a Taarof offer

Taarof is so deeply rooted in Iranian culture that it is sometimes exercised and automatically, totally unconsciously. If you accept an offer that was actually Taarof, here is what could happen next with your Iranian contact:

How to politely refuse an offer?

In Iran, it’s not very polite to refuse an offer with a simple “no”. Always be honest but be delicate in your refusal – and do not hesitate to add, jokingly: “no Taarof!”.

Examples: “This dish is delicious, but I’m not hungry anymore”, “Thank you but I’m vegetarian, I can’t eat Kebab”, “Thank you for your offer, but I already planned something else”, “I have the exact money with me, let me pay”.

In some situations, it’s better to accept the offer than to oppose a direct refusal, which could upset your fellow Iranians. This happened to us at the Noruz festivities where, while our bellies were full, we were still invited to eat and have tea. We left our hosts to fill our plate of treats, and left home without eating a single chocolate! 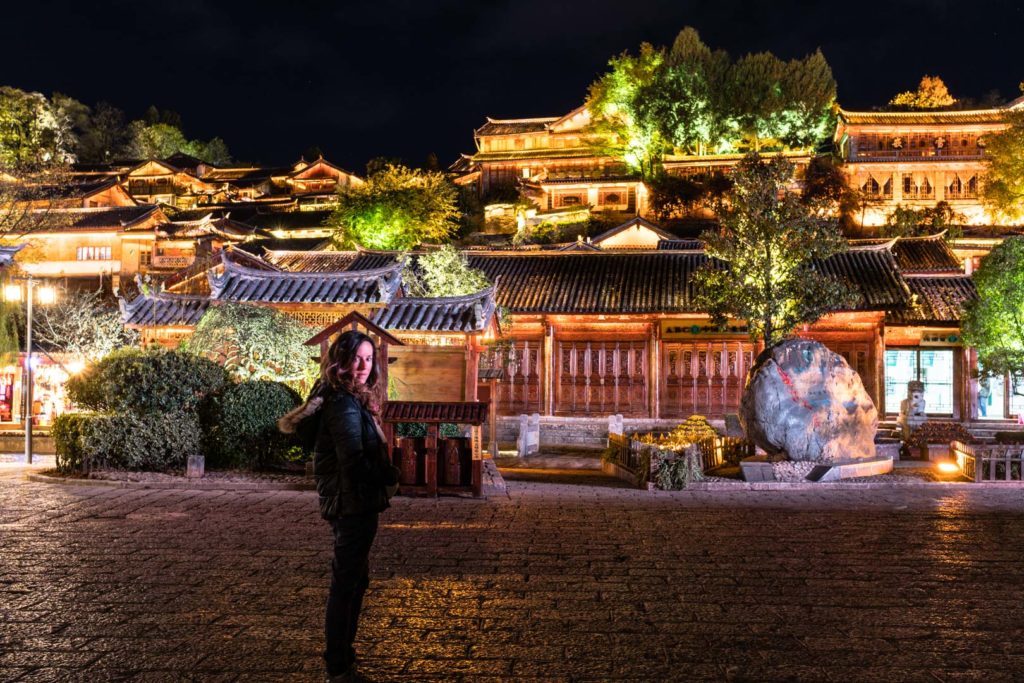 Find out all our postsabout Iran !